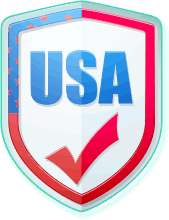 While the caricature of this niche may have old ladies playing it in fire-halls, the fact of the matter is that the game of bingo is an insanely popular game all around the planet. Bingo is a game of pure luck which is played by drawing random numbers and attempting to match those numbers up in a pattern of five in a row or another pattern, depending on game type. And while it doesn’t seem like there would be many variations of this game, there are actually dozens of types of bingo that are popular on the Internet. In fact, when you find an online bingo site you may be shocked at how many different options are available to you.

Most types of bingo are going to be played the same way regardless of where you find them. You will sit down in a room and you will be given a card, or a few different cards. The object of the game is simple: Match the numbers called to the numbers on your cards and attempt to be the first person to make the pattern needed to win. Internet sites offer some pretty big prizes for people who win, and it’s generally very inexpensive to play a lot of bingo. But is this a legal game to play if you’re based in the United States?

Is Bingo a Legal Game for US Residents to Play Via And Offshore Site?

Inside of the US, bingo is the epitome of a game of chance. Since there is no real skill involved in bingo, no matter to how many people you speak about it, the fact of the matter is that bingo falls strictly into the “chance” category, much like a lottery, and thus playing the game is considered to be blatant gambling. By and large, bingo is outlawed in the US. There are a few states who make exceptions for this. For instance, you can find a lot of bingo at places like fire-halls and carnivals, and these games are typically tolerated because some of the proceeds go to charity and thus it’s considered charitable gambling. But as it relates to the US’s stance against gambling, bingo certainly doesn’t earn any exception.

However, you should know that the gamblers are never among those who are punished by the legislation. Although it may seem like the government is really going after gamblers, what they go after in particular is the gambling itself, as in the games. So they go against those who offer up gambling to people. They don’t have anything against people who gamble where gambling is legal. So while bingo might be outlawed in a lot of places across the US, the act of playing bingo is legal in all 50 states and per the federal government, even with the Federal Wire Act, PASPA and the UIGEA. As long as you can find a legal bingo site, like with an offshore gambling website, you can play bingo legally.

Differences in Online and On-Location Bingo

So, you sit down in a room, you’re given cards, and the aim is to match up the numbers called with the numbers on your card. This is the same universally in bingo, and thus you may initially think that there are no differences between online bingo and on-location bingo. However, that’s just for the way that bingo is played by rule. When you start breaking things down, you will find that there are quite a few differences, and some of them are very blatant.

For instance, if you find a bingo hall on-location at any type of fair or fire station, you’re only going to get one type of bingo and only one pattern you can play. By playing online, you can play a wide variety of bingo games and get to match many different patterns. For example, you can log on and play hangman-style bingo, pattern bingo with a “T” or postage stamp or full rows, etc. You have many different stylistic options from which to choose online, whereas you’re stuck in place with on-location bingo. Another difference you may notice is that online bingo is able to deliver up bigger and better prizes. This is because far more people are playing online than who sit down at a live table, so the money percentages working as payouts are much, much larger. So, just because the games are played relatively the same doesn’t mean that they are the same. You will find quite a few unique differences between the online and on-location versions of bingo.

Based on what you know so far about bingo, e.g. that it’s legal for you to play and that it can be more lucrative and more custom to your gaming style, does that make you want to play the game? Now, we cannot tell you whether or not to play. Nor would we be so bold even if you were going to listen. We’re here solely to provide for you accurate information about bingo. What you do with that info is totally up to you. However, before you end up making your decision, you may want to know about a few benefits of playing offshore bingo. Here are a few advantages you will experience by playing the online, offshore version of the game:

One issue a lot of online gamblers have is that they’re not aware of the technological breakthroughs that have been made with online gaming. Because legislation like the UIGEA really beat people up back in 2006, back when desktops were the undisputed kings of gaming devices, many US-based gamblers don’t know about modern mobile technologies. Offshore Betting Sites want you to know that mobile gaming is all the rage today. No matter what sort of device you have, you can play bingo if you want to.

One of the coolest aspects about today’s mobile technologies is that you’re getting a true to life experience on any device. For instance, if you’re playing with a smartphone, you’re still going to get lag-free games in full HD that will really dazzle you. The only real “trick” here, if you can even call it that, is to make sure that you sign up with a site that offers a mobile version of their platform. Reputable offshore casinos use famous platforms like PlayTech, Microgaming and RTG, and these mobile platforms give you everything the full-sized software does only in a smaller package that you can run anywhere on any device.

As long as you want to play bingo, we can help point you in the right direction. Offshore bingo is perfectly legal to play, it can be far more lucrative, and you have much more control over the types of games you play. If that sounds like something you may be interested in, then check with us for great bingo sites at which you can play. 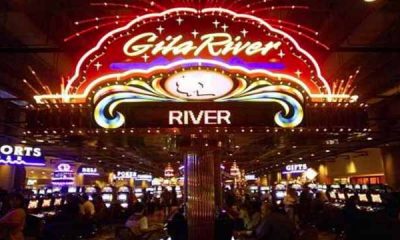 According to a recent op-ed released by the Off Shore Gaming Association, Native American gambling operators are unfairly handcuffed by... 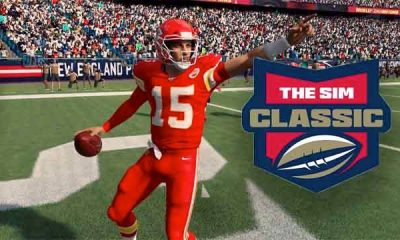 A majority of the United States is preparing to reopen for business after a lengthy COVID-19 shutdown, but major sports... 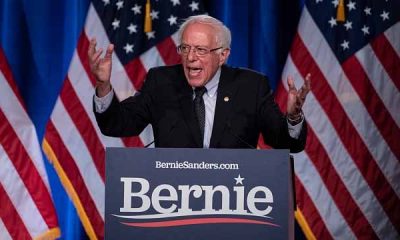 The presidential election season is heating up in the United States and candidates from both sides of the aisle are... 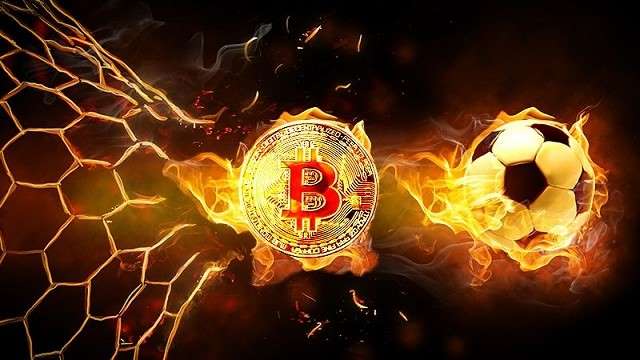 Local sports betting venues and kiosks are commonplace in much of the world, with several international regions also coming onboard... 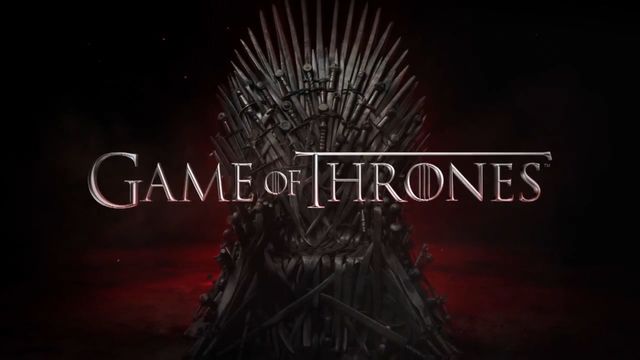 *Warning: Major spoilers ahead for Games of Thrones Season 8, Episode 6.* “When you bet the Game of Thrones, you...